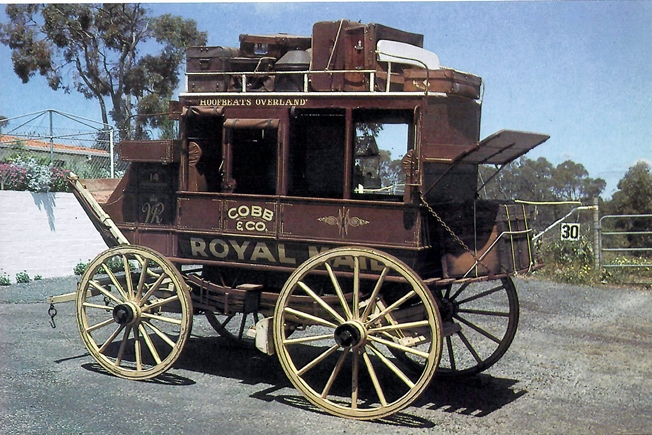 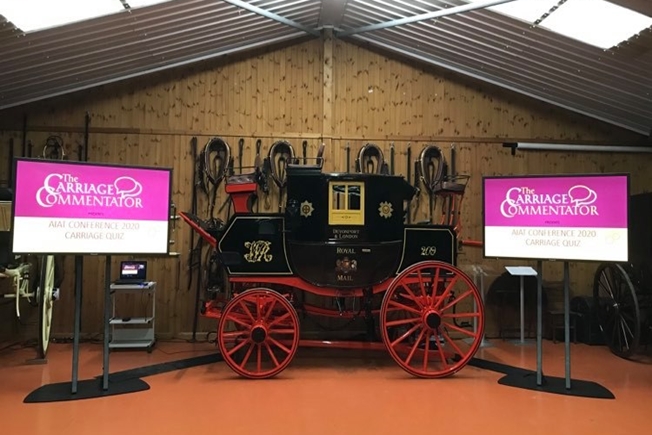 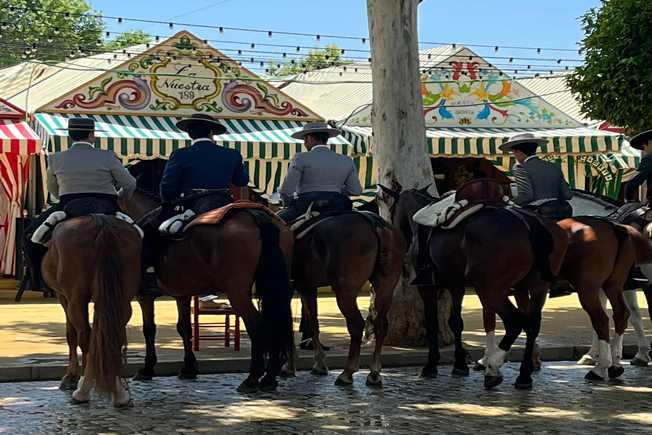 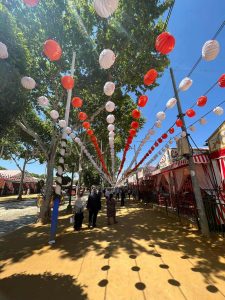 The origins of Seville’s Spring Fair, Feria de Abril, date back to 1846. It was originally conceived as a livestock market and was declared a festival by the city council in 1910, encouraging visitors to travel to Seville after Easter for a week of celebration.

Having visited the city just before Easter 2019, I felt the excitement building as the Feria approached, the shops overflowing with ladies choosing traditional dresses, shawls and hair flowers, which seemed to be available in every outfitter. With the addition of a visit to the Carriage Museum, which is now sadly closed, I learnt about the essential role horses play in this remarkable week and vowed to visit the following year to see the spectacle for myself.  Sadly, due to Covid-19, it was a rather longer wait than anticipated but this May, we returned and the experience exceeded our expectations

The Feria is situated in an unused area of Los Remedios, by the river, and it is transformed into a town of casetas, which are brightly coloured tents with hand painted fronts depicting family crests, society or business logos.  Each one is individually decorated inside with chairs and tables for the important and all day ‘refreshments’.  The larger casetas have stages for bands and flamenco, but this often spills out onto the streets and mixes in with the crowds. There are public casetas, if you are not lucky enough to be invited to a private one, but the streets are just as much fun and it’s here where you can get up close to the horses.

The selection of carriages and multiple turnouts is jaw dropping.  The variety of breeds being used include Andalusians and Warmbloods, plus many mules who are all utilised to bring the guests along the journey through the city.  This procession is just as important as the arrival through the colourful entrance, the Portado, which is the gateway to the site.  It is installed every year and makes reference to a different monument in the city.  It’s also a popular meeting point, as well as providing an excellent photo opportunity when the pom-pom covered turnouts trot through it with their beautifully dressed passengers.

The ladies are in traditional flamenco dresses with shawls, and the men in suits and ties.  Everyone likes to be seen and the despite the mid-thirty degree temperatures, there is no relaxing of glamour.  The riders are also resplendent in their traditional Spanish clothing and hats; there are ladies riding side saddle in their habits, or perched on rabbit skin cushions behind the saddle of their male consort. They parade around the streets, all named after famous bullfighters, and are invited to stop at many casetas for a drink or tapas, but mostly to have a photograph with the guests.

The turnouts which are hired to deliver guests sometimes make several trips over the bridge, back and forth from the busy city.  Part of the reason for this is that some of the horses are for sale, and if you can mention that a horse has participated in a fiesta, the price often rises considerably. These horses are truly bombproof with so much going on around them, in the midst of the heaviest of traffic.

During the evenings, the younger generation head to the feria and the party becomes noisier and even busier. Many of the equines are taken home but their riders or drivers make their way into the city and line up outside the bars, continuing their enjoyment of the day. However, it isn’t uncommon to see a very ‘full’ horseman negotiating his horse around the narrow streets, singing his way home.

Feria de Abril officially starts on the Saturday night two weeks after Easter when hundreds of thousands of lightbulbs are turned on across the site, after which it is traditional to sample pescaito frito (fried fish). The party closes the following Saturday with a spectacular fireworks display at midnight but there are also events in the city that would delight any carriage driver.

The Royal Cavalry of Maestranza, CIAT and the wonderfully named Exhibition of Elegance take place in the main bullring, Plaza de Toros de la Real Maestranza de Cabelleria, over the opening weekend.  It is a phenomenal display of turnouts that would rival any other across the globe.

The city, the people and the horses make Seville a firm favourite and I can strongly recommend this Feria as one of the best I’ve attended. If you plan to go, immerse yourself in the tradition, dress up, enjoy and order Rebujito by the pitcher, the traditional Seville fair cocktail made from local sherry and lime soda, served with lots of ice.  It is as refreshing as it is potent. Salud!